Free Lisl: Fear & Loathing in Denver explores the most significant achievement of Dr. Hunter S. Thompson’s last years – the freeing of Lisl Auman who was sentenced to life without parole at the age of 21 for the murder of a Denver police officer by someone she had just met while she was handcuffed in the back of a police car. After receiving a letter from prisoner Lisl in 2001, Hunter enlisted the support of the nation’s top criminal defense lawyers, held a rally on the steps of the Colorado State Capitol, and co-wrote an article for Vanity Fair subtitled “Lynching in Denver” – all in an attempt to free Lisl from life in prison. 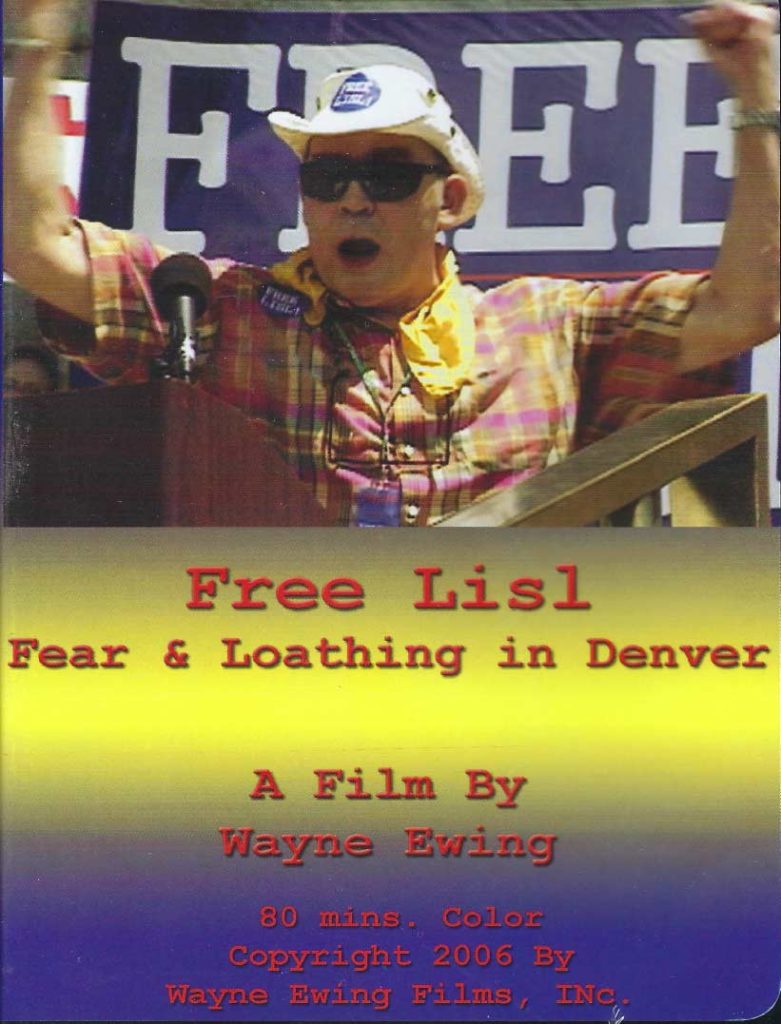 In March 2005, two weeks after Thompson committed suicide, the Colorado Supreme Court effectively set her free by reversing her conviction and ordering a retrial. A plea bargain leaves her on parole for many years to come, but Lisl is out of prison, and appears for the first time in Free Lisl, not to argue her case, but to thank Dr. Thompson.

Also appearing in Free Lisl, are Warren Zevon who sings “Lawyers, Guns, and Money” from the Capitol steps, presidential historian Douglas Brinkley, and Denver journalists, including Jeff Kass of the Rocky Mountain News, Diane Carman of the Denver Post and Juliet Whitman of Westword, who examine the role the Denver press played in first indicting Lisl and then helping to free her.

Free Lisl: Fear & Loathing in Denver is produced and directed by Wayne Ewing and is the third in his series of films about Dr. Hunter S. Thompson which include Breakfast with Hunter (2003) and When I Die (2005), both of which played the Starz Denver Film Festival.